Dyson Chee is a homeschooled junior who resides in Honolulu, Hawaii. He believes that the world is everyone's classroom and takes a project-based learning approach to fulfill many of his interests, which include ocean conservation, scientific research, and politics. While interning at a world-renowned coral research lab and the Hawaii State Capitol, he has worked on a various range of issues related to ocean pollution by crafting a high-schooler led initiative, Project O.C.E.A.N. This initiative supports and promotes environmental bills with fellow students, and actively engages other youth. He ultimately hopes to inspire youth to be engaged and make a positive difference in the community, and his own work is greatly inspired by other young people.

Since Ocean Heroes Bootcamp 2018, Dyson has created a survey to gauge the local community's feeling toward single-use plastic straw, and surveyed more than 200 people as of June 20th, 2018. He has also approached several restaurants and cafes about the possibility of switching from plastic straws to paper (and serve them only upon request), and offered to help facilitate the switch. Dyson has also secured an internship in Hawaii State Legislature for the purpose of promoting plastic pollution related bills.

Dyson Chee currently serves as an ambassador for two non profit organizations: Philippe Cousteau Jr.'s EarthEcho International and Student Voice. In March 2018, he was awarded The National Billy Michal Student Leadership Award by The National WWII Museum for his strong record of volunteerism, school and community activism, and helping to implement creative solutions to recognized problems. 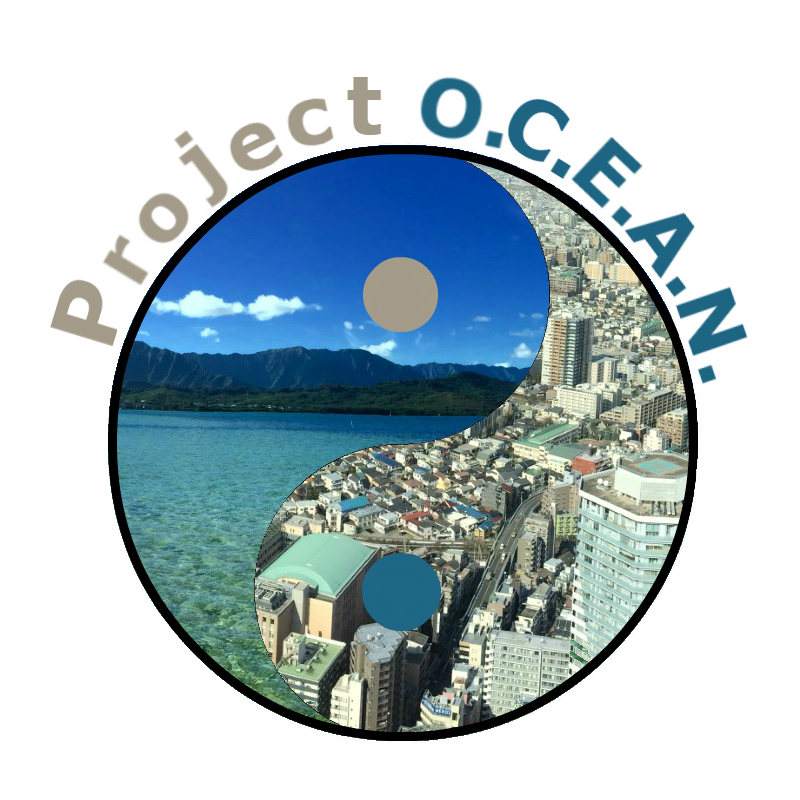 Dyson in the News!